Ceiling fans are recognised by BASIX and are considered one of the most energy efficient forms of cooling. They are included as an individual cooling system option in the living room and bedroom cooling system menus. 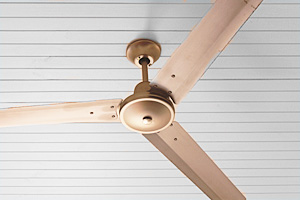